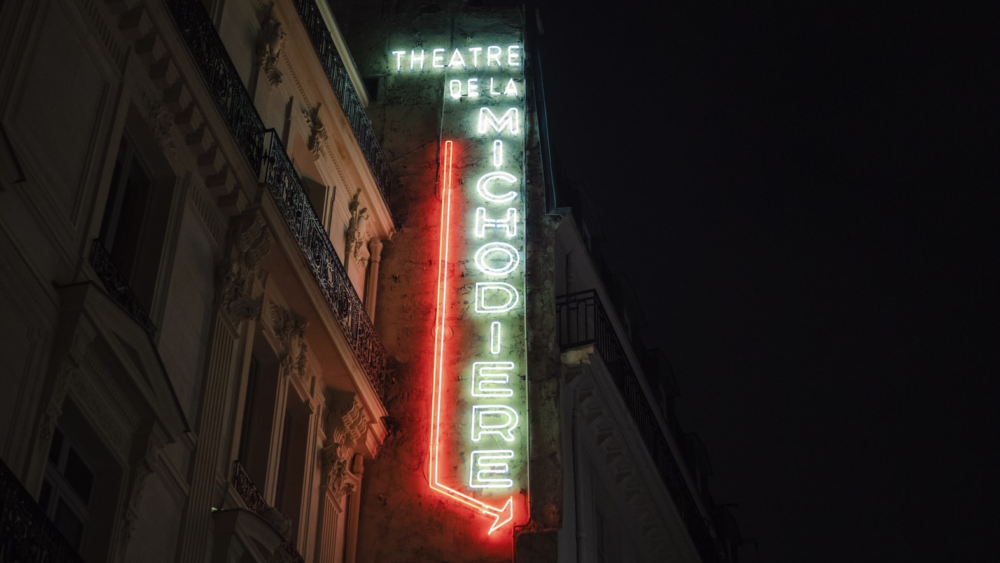 COVID-19 updates from France and the United Kingdom

Our experts from France (Thomas Perrin) and the United Kingdom (Rod Fisher) updated their COVID-19 reports. In France, the government has supported the cultural sector with approximately EUR 5 billion since March, including a EUR 1 billion increase for the budget for culture and media in 2021. Additionally, the cultural sector is also included in France’s national recovery plan, which allocates EUR 2 billion to the sector.

The department for study and statistics of the French Ministry of Culture also investigated the impact of COVID-19. Compared to 2019, it is estimated that the cultural sector will have an average revenue decline of 25 percent in 2020. With a decline of 72 percent, the live performing arts sector suffers from the largest impact compared to other subsectors.

In the United Kingdom, the performing arts especially are also in dire straits. More than 15,000 theatrical performances were cancelled during the first 12 weeks of lockdown, resulting in a loss of GB£ 300 million in box office revenue. And although performing arts venues are allowed to reopen since August, it has not been viable for most to do so due to social distancing measures and therefore a limited capacity. Many theatres and concert halls are not planning to reopen before Spring 2021.

The Department of Digital, Culture, Media & Sport (DCMS) has launched a GB£ 270 million repayable finance scheme to assist cultural organisations that can demonstrate national or international significance, as well as prove they can engage with local communities. The amount comes from the GB£ 1.57 billion arts funding package previously reported.

At the same time, the UK government has been criticized by both leading figures within the sector and the chairman of the Digital, Culture, Media and Sport Committee, which oversees the operations of DCMS. The government’s response to the pandemic’s impact on the cultural sector is deemed too little and too late.

For more information, please find the country reports here or via our menu.