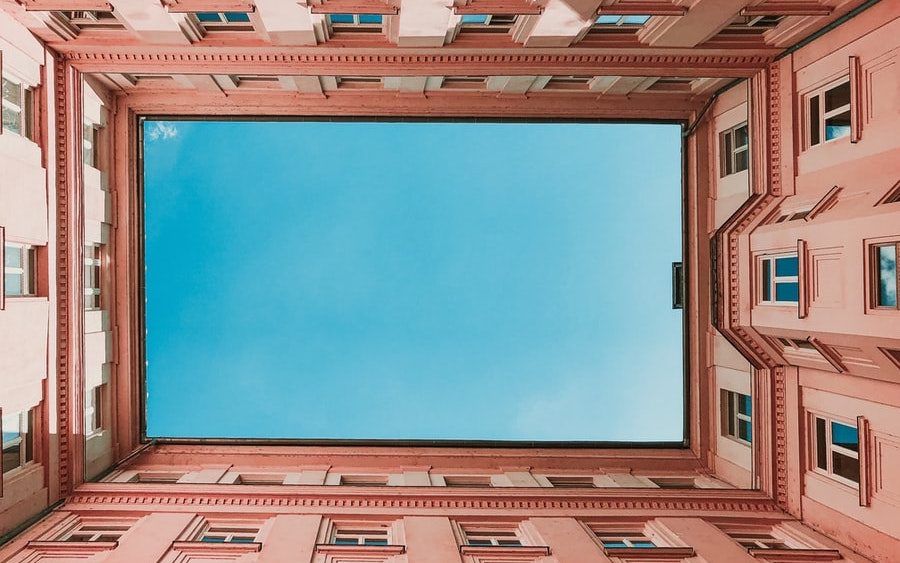 In different European countries, governments have been using their policies to promote a conservative and nationalistic understanding of culture. Within this understanding, progressive expositions or events are often deemed undesirable and the space for diverse cultural voices is limited. In their recent article for the International Journal of Cultural Policy, Lluís Bonet (former Compendium expert) and Mariano Martín Zamorano of the University of Barcelona propose a conceptual framework for understanding the characteristic elements of these illiberal cultural policies while comparing them with liberal democracies and totalitarian regimes.

Based on their research, Bonet and Zamorano distinguish three main characteristics of illiberal cultural policies. Firstly, there is an exclusionary and moral definition of national culture, which leads to the stigmatization of social groups that “threaten” this definition, for example, immigrants or the LGBT+ community. Secondly, this conceptualization is instrumentalized through populist strategies, endorsing the exclusionary conception of culture through the opposition between the “people” and the “elites”. Thirdly, illiberal policies are adopted to enforce this antagonism within the framework of formal democracy, including censorship delegated to media corporations or other state powers and the reduction of resources or competences of opposition parties and local governments.

Bonet and Zamorano focus on the cultural policies of Hungary and Poland, “the only two countries in the EU where the radical right has reached central government and has continued in power after consecutive elections”. In Poland, cultural perspectives that deviate from the strict conservative norm are unwelcome. To give one example, the director of the National Museum in Warsaw recently took down an exhibition because it supported feminism and questioned sexual roles. The far-right administration also directly targets the LGBT+ community and refers to it as the ‘LGBT plague’.

In Hungary, cultural policy revolves around nationalist values. Moreover, the right-wing government led by Victor Orbán “established many decentralized but vertical corporate structures for the management of local cultural equipment and sectors.” This reduces the cultural institutions’ autonomy while state-led corporatism grows.

The Hungarian government also reinforces its national narrative thorough the academic and educational system, of which the University of Theatre and Film Arts (SZFE) is the latest example. At the moment, students are occupying the school’s building in Budapest after Orbán’s administration carried out a complete restructuring of SZFE. The control of the public institution was transferred to a private foundation and the conservative Attila Vidnyánszky — already in charge of Hungary’s National Theatre — was installed as the new head of the board, leading to fear regarding the SZFE’s autonomy.

According to Bonet and Zamorano, this current development in Budapest demonstrates an interesting dimension of illiberal cultural policies: “We have recently published an article where we suggest that, in contrast to totalitarian regimes, marginalized community members and other kinds of alternative groups in illiberal democracies have the opportunity to develop bottom-up strategies — spaces of freedom and citizen opposition — despite obvious political or financial limitations. Different forms of artistic and political response to these regimes involving new participatory processes have been identified, ranging from “artivism” to the establishment of new organisations or discursive strategies that can be framed as counterpublic.”

In addition, the cases of Hungary and Poland illustrate the tension between being part of the EU-27 while simultaneously subverting the liberal principles and values that underlie the European Union. But what withholds the EU in tackling the illiberal practices within the cultural policies of its member states? Bonet and Zamorano: “Social and political concern at the EU level seems to be even less evident in the domain of culture, despite the discriminatory and authoritarian policies that are being deployed. In this regard, our research shows two main issues. On the one hand, the lack of EU competences within the member states’ cultural domain restricts its intervention with respect to these matters. On the other hand, the need for advancing the monitoring of human rights compliance in the arts and culture in order to limit illiberal regimes is becoming manifest.”

The research on illiberal democracies and related cultural policies by Bonet and Zamorano is the latest addition to the current cultural affairs section of the Compendium’s resources.