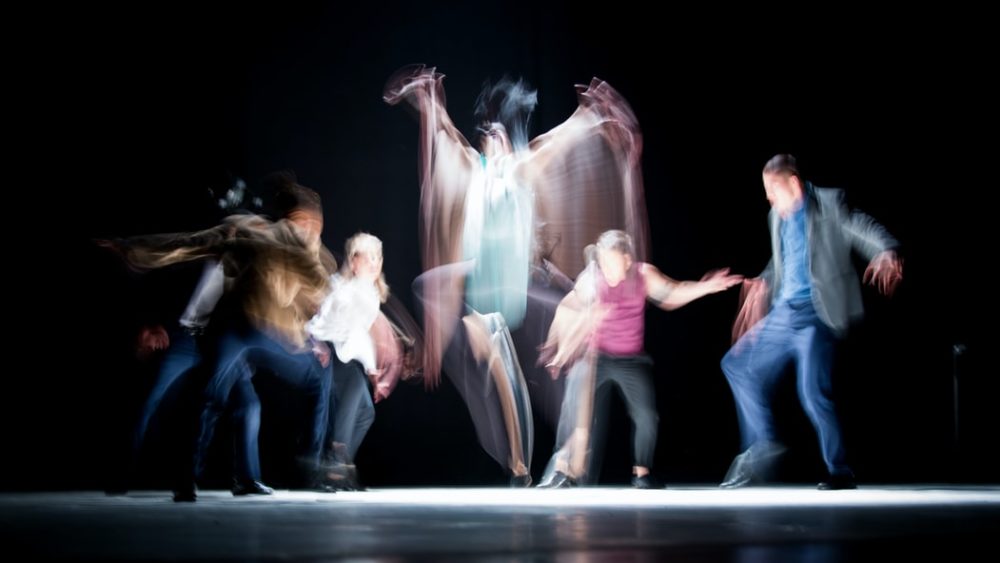 COVID-19 has laid bare how cultural policy systems function in countries around the world and raises question of their effectiveness, their inclusivity and the economic and social value of culture in Europe. While the Compendium of Cultural Policies & Trends monitors the financial measures and reopening measures being taken, asking how these measures relate to existing cultural policy systems, is an equally important task. What are the (research) questions we should be asking and how can we ensure the presence and value of culture in society as a whole?

For the fourth interview of our series, we spoke to the Compendium’s expert author Goran Tomka, assistant professor at the TIMS Faculty in Novi Sad, and UNESCO Chair in Cultural Policy and Management in Belgrade. Tomka is currently working on a survey that analyses the effects of the COVID-19 crisis on cultural workers in the Western Balkan region.

Recent articles about COVID-19’s impact on the cultural sector (Comunian & England, 2020; Banks, 2020) insist that the crisis exposed already existing problems within the sector. In Serbia, independent cultural workers are scarcely supported and often in conflict with governmental actors. What impact has the current crises had on the already precarious working conditions in the cultural sector?

How would you describe the position of self-employed workers and the independent cultural scene of Serbia before the crisis? And how did the current crisis impact this situation?

The relation between independent artists and the state is historically filled with tension. Many years of marginalisation, neglect and open critique of independent artists by the state officials have been interspersed with short periods of cooperation and proudness. During the Yugoslav socialist era, many dissidents were related to or originated from the artistic scene. Then, during the Milošević era in the nineties, their position worsened with many independent artists coming to the forefront of upheavals and public protests.

Just before the COVID-19 crisis, the situation was at its lowest and darkest point. Many public funds meant for the independent cultural sector were being manipulated and misused by the commercial entertainment sector, ruling party subsidiaries, artists who have publicly supported leading figures or by the church. This traditional animosity has caused independent artists to depend on foreign sources of income: donations, international project grants, events and the like. This is why COVID-19 has had a devastating effect on the cultural scene. Many international events, festivals, projects and cooperations came to a standstill, together with their funding support. In many cases this means a total cut off from all income sources.

Can you tell us a bit more about the survey on precarious work in culture in the Western Balkan region?

At this moment, the data is only analysed for Serbia. What we can see so far, is the plummeted income from artistic work since March. As a result, additional sources of income have become of huge importance. Many respondents refer to changing professions or strengthening other sources of income outside of the arts. This is where social status and background play a decisive role. If you have additional property or a partner with a better financial situation, your situation is much better than those who rely on artistic work as their main source of income. In the long term, crises show us that artists from low income families and communities are disproportionately affected and that being a professional artist is a privilege reserved for the elite. This of course speaks volumes about the diversity of art works in terms of ethnicity, gender and social class.

However, not everything seems to be bad in this crisis. According to many respondents, the lockdown experience was not entirely negative, but also brought introspection and reflection, resulting in rethinking priorities and self-improvement. It also was an opportunity to spend more time with family and friends. In terms of creative work itself, there was more time to explore and develop new avenues and ideas, to finish old works, and to get acquainted with new works of art. Finally, on the societal level, it gave a clearer perspective on where society is heading and generated many new forms of dissent, solidarity, activism and political imagination.

In many ways, the corona lockdown has accelerated the transfer and adaptation of culture to digital space. What is the effect of digitalisation on the already precarious employment conditions of cultural workers?

In theory, this crisis can open doors for digitalisation, which might be the case for Western countries. As for Serbia, I would be rather cautious with such a claim. Yes, many institutions have boosted their online content. However, cultural life is not about offer, but about co-presence and exchange. For devoted audiences, the digital activities might mean keeping in touch with cultural venues. For casual audiences, who usually enjoy culture in a more organised form — for example via schools, faculties and companies — the lack of traditional cultural activities means a total distance. For artists and institutions, this means losing the majority of their audience. Another big issue with the digital availability of culture, is the lack of payment methods and habits. It is easier, more habitual and safer to subscribe to Netflix than to watch a stream of a local concert or theatre play.

We usually speak of digitalisation from the point of view of audiences and large cultural providers (television networks, large museums, YouTube and such). But this is not where arts and culture originate from. They dwell in all the grey areas: at tiny theatre performances, at small scale concert venues, at fringe festivals, in local bars, in schools, and in nightclubs. Once they try to grab a bit of the “digital cake”, they are outrun and swallowed by major players who can control the digital space much better, especially when it comes to money streams. Going digital can generate visibility for minor players too, but their pockets remain empty. In my opinion, cultural life is at its most vibrant in the grey areas, and those are the ones that have always been most vulnerable, especially now.

Do you think that the crisis will have any impact on Serbian cultural policy?

When it comes to cultural policy, this crisis is an important turning point. On the one hand, oppressive handling by the state deepens the existing distrust from the arts sector and makes it improbable to set any kind of substantiated, co-designed, participatory cultural policy in the future. On the other hand, local, intimate, professional ties and relations have proven to be a lifesaving asset for the independent scene. Besides solidarity funds, of which one collected over EUR 30.0000, new collaborations are being forged within and across the borders of Serbia. The growing distance between the state and the independent arts could result in an even greater divide between politics and culture: the official side and the fringe, with the decreasing possibility of their interaction and exchange. Cultural politics might become much more intimate, communal, ecological and critical, while cultural policy will experience a complete institutional occupation.

Goran Tomka is a researcher and lecturer in the field of audience studies, new media, cultural diversity, and cultural policy and management. He is assistant professor at the TIMS Faculty in Novi Sad, and UNESCO Chair in Cultural Policy and Management in Belgrade, Serbia. He holds a doctoral degree in culture and media studies from the University of Arts in Belgrade. Outside academia he is active as consultant, trainer, critic and advocate: he was a trainer in Al Mawred Abbara programme for capacity building in the Arab region and a coordinator of long-term cultural planning of Novi Sad European Capital of Culture 2021. His latest book “Audience Explorations: Guidebook for Hopefully Seeking the Audience” was published by the international theatre network IETM.

The survey on the effects of COVID-19 crisis on artists in the Western Balkan region was initiated by the Center for Empirical Studies of Culture from Niš, Serbia, in collaboration with the association of independent cultural scenes from Croatia, Bosnia and Herzegovina, Slovenia, Montenegro and Macedonia (Albania and Kosovo as well, but not enough data was collected there). It was launched mid-April and data from over 500 respondents was collected until mid-July. Results are expected in autumn.