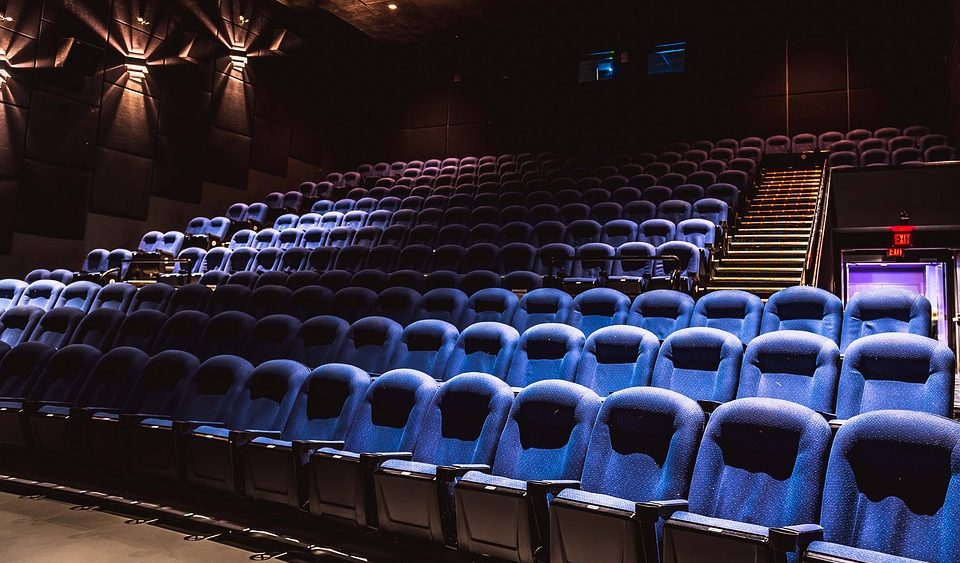 COVID-19 updates from Finland, the Netherlands and Romania

Our COVID-19 reports from Finland, the Netherlands and Romania have been updated this week. In Romania, there are many societal initiatives to support the cultural sector in addition to the announced governmental measures. An example is the Pay the rent of an independent actor platform, which calls upon citizens to donate to independent actors that lost their income due to the current crisis.

On Monday May 11th, the state financed culture funds of the Netherlands announced they will make EUR 15 million available for makers and institutions. This amount is an addition to the existing measures and the EUR 300 million announced previously by the Minister of Culture.

Two days later, on May 13th, the Finnish Government decided on a new support mechanism for enterprises in order to prevent bankruptcy and the loss of jobs. The government support is available for all industries, and associations and foundations operating in business are also eligible. The specific support sums will be decided upon at a later stage.

Please find all the available country reports here or via our menu.