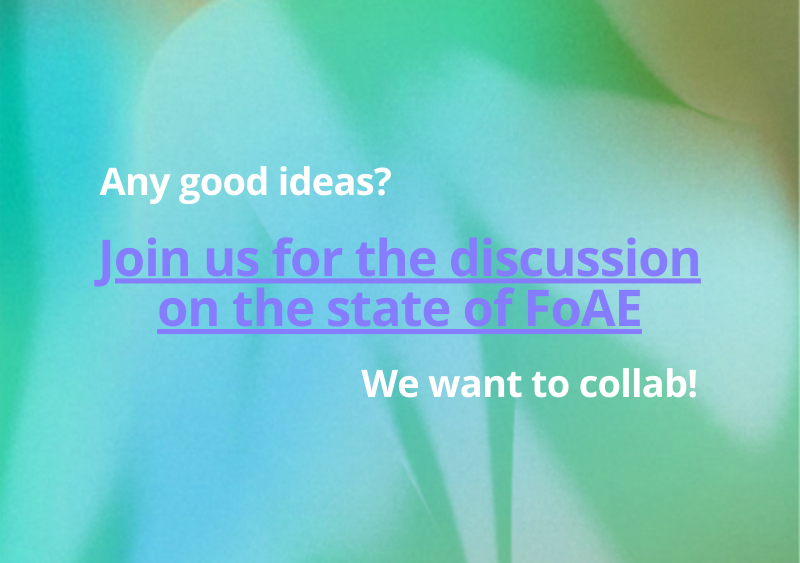 Take part in our research campaign!

Silencing Dissent? – On barriers to freedom of artistic expression

“Everyone has the right to freedom of expression. This right shall include freedom to hold opinions and to receive and impart information and ideas without interference by public authority and regardless of frontiers,” states Article 11 of the Charter of Fundamental Rights. Although this right has existed for more than two decades, Karima Bennounce (2018) noted that the exercise of these rights has recently been threatened in the cultural sphere, “by those who advocate various forms of domination and discrimination, as well as by various populists, fundamentalists and extremists.” This prompted the Compendium team and the board of the Compendium Association to look at the framework conditions and current challenges in the cultural sector. Inevitably, the question arose to what extent cultural policy still values and upholds the freedom of artistic expression. This question led, among other questions, to the focus of this year’s cultural policy research campaign “Silencing Dissent? – On Barriers to Freedom of Artistic Expression“. The campaign invites the sector to take a critical look at the status quo of today’s freedom of artistic expression and to have an open exchange about the barriers that limit the creative diversity of artists.

The coordinating team asked Andreas Joh. Wiesand, co-editor of the 2016 handbook “Culture and Human Rights – The Wroclaw Commentaries,” to write an introduction to this task. It is published in the Compendium as a series of four articles highlighting the main instruments and stakeholders and exploring various barriers related to freedom of artistic expression (e.g. political climate, censorship, social and community pressures). In order to open a debate and not just inform, the Compendium will invite the general public to participate in various interactive formats (e.g. webtalks, online surveys, interview screenings) in addition to publishing the above-mentioned reports on the topic. An expert survey is planned during 2023, the results of which will also feed into the debates at the Compendium conference in Malta.

Invitation to take part in the campaign

In order to get a better overview of the topic of freedom of artistic expression (FoAE), it is necessary to assess and reflect the different perspectives and opinions. For this reason, we invite different actors from the fields of art and culture, cultural policy and experts within the framework of this campaign. You or your institution have a specific take on FoAE or are already acting in matters of its preservation? Then, contact us and let us talk about possibilities to collaborate and conntect. You can state your interest and send your ideas to office@culturalpolicies.net until the 7th of February 2023.