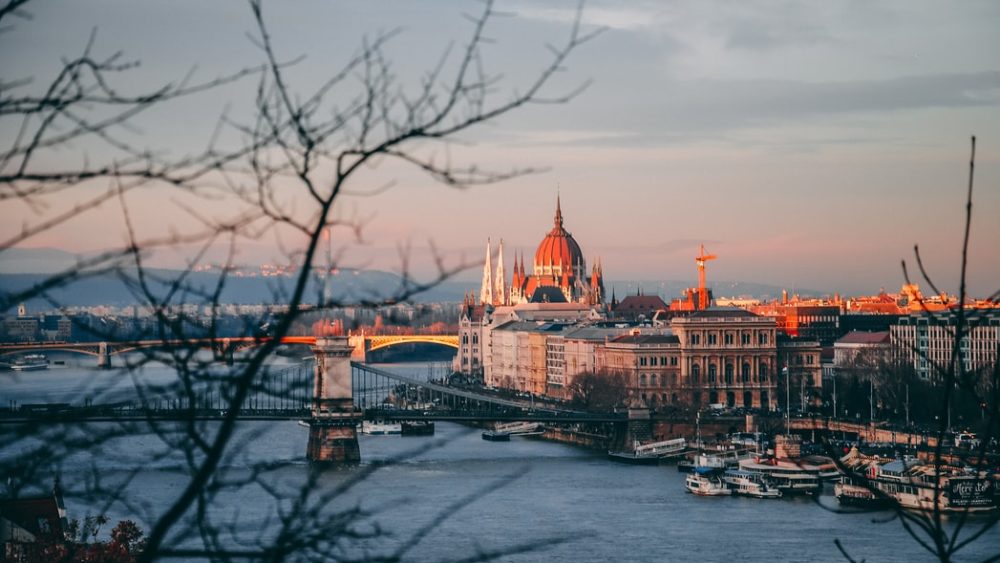 COVID-19 has laid bare how cultural policy systems function in countries around the world and raises question of their effectiveness, their inclusivity and the economic and social value of culture in Europe. While the Compendium of Cultural Policies & Trends monitors the financial measures and reopening measures being taken, asking how these measure relate to existing cultural policy systems, is an equally important task. What are the (research) questions we should be asking and how can we ensure the presence and value of culture in society as a whole?

For the third interview of our series, we spoke to the Compendium’s expert author Péter Inkei (director of the Budapest Observatory) who reflects on culture during COVID-19 in the increasingly authoritarian regime of Hungary.  What effect (if any) has the crises had on its cultural field and policy making?

To start off with, could you describe how arts and culture is politically and socially valued in Hungary?

Conforming to European traditions, culture takes an important role in the life of Hungarians. Data appearing in the Compendium country profile tell about respectable levels of cultural behaviour of our citizens, confirmed also by the comparative surveys carried out by Eurobarometer. It is especially in Budapest that the artistic offer has expanded spectacularly during the last decade, fitting into a kind of east-central European cultural revolution ranging from Cracow to Ljubljana and from Cluj to Brno and beyond.

With the increase of the nation state mentality in the official ideology in our country, the esteem of culture grew high also in government policies. Public spending has spiralled since the mid-2010s to reach top position in the EU in terms of public cultural expenditure as a percentage of the GDP. Within the deeply divided population you would nevertheless encounter a smaller part – educated urban citizens as a hard core – who have perceived the gradual deterioration of the conditions of live culture in the country. While the greater part of the population – especially in the countryside – acknowledge the generous amounts spent on arts and heritage with limited empathy for the complaints and values of the liberal elite.

How is the cultural sector organising itself in these times of crises? Is it looking to the government for support, advocating for measures, creating own support schemes or using online tools?

In the beginning, reading about the large amounts of incentives that some foreign governments had promised or indeed spent in compensation for the cancelling of all cultural events, the various communities of the Hungarian cultural sector were also busy collecting and displaying the harms they were going to suffer. It took some time to learn that the government of Hungary went along with the spartan economic policy which – although I dislike the phrase – could best be called neoliberal. The official term is “labour based society”, no helicopter money, no government debts, no reliance on foreign assistance (beyond the money that the EU treaties guarantee to Hungary), no interference into our domestic affairs.

The cultural community has realised that besides “Thank you Hungary!” (a governmental programme for independent performing artists, ed.) no significant targeted compensation can be expected. There is one more COVID-19 specific project. The National Film Fund finances productions based on theatres’ repertoire, offering help to people from two sectors affected by the pandemic: film and theatre professionals.

What role, if any, do voices from the arts and culture field play in creating these kinds of initiatives?

The Hungarian political system is increasingly authoritarian. Voices from any professional field matter little. The “field” has little say about policy measures, including the principles and selection methods of the single most important fund in culture, the 37 billion appropriation for performing arts projects in the budget of the ministry. It is 16 times bigger than the two crisis-related projects mentioned before, and four times bigger than the annual budget of the National Cultural Fund that serves the entire sector from festivals to archives.

Pleasant surprises also occur. Without any antecedent or warning (and little related to the pandemic) an open minded and forward-looking five-year government strategy has just been announced about the promotion of Hungarian rock music and its actors, complemented with generous funding. This is reminiscent of the film industry, where the person who had been given incontestable authority used his power to the benefit of Hungarian film, leading to Oscar nominations and awards.

In your view, will the current urgency and crises of the cultural field have effect on the future cultural policy development in Hungary?

The pandemic is sure to leave its mark on cultural life. Professionals and the general public have learned to master digital devices. Those skills will fundamentally transform cultural practices when in the autumn life will (hopefully) recommence in full scale. What regards cultural policy development, the municipal elections held in October 2019 continue to have a more important effect than the virus. The opposition won in several cities, but first of all in Budapest. For a moment, people expected a more conciliatory attitude by the government, but the opposite has happened. Culture became a stage of sharper contentions than at any time during the past thirty years.

Read more about Hungary’s cultural policy in the Compendium’s database.

Péter Inkei is the director of the Budapest Observatory: Regional Observatory on Financing Cultural in East-Central Europe. Inkei has done consultancy in various fields of cultural policy, among others for the Council of Europe, the European Commission, the Open Society Institute and the World Bank. He also served on the board of Cultural Information and Research Centres Liaison in Europe (CIRCLE) as well as the LabforCulture of the European Cultural Foundation (ECF). Previously, he had held various positions in the civil service, including deputy State Secretary for Culture.