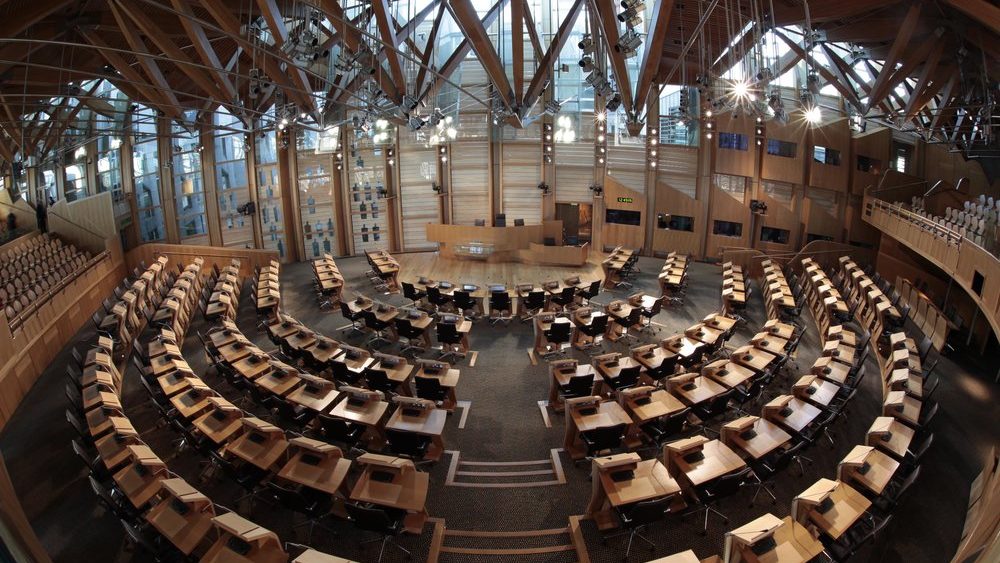 This year, Péter Inkei from The Budapest Observatory dove into the statistics on public funding of culture in Europe from 2004 up to and including 2017. In line with the Observatory’s mission to shed light on how cultural life is financed and governed in East-Central European countries, special attention was being paid to the eleven post-communist EU countries.

Compared to 2004, the combined total of general government expenditure in the 28 EU member states increased with 38% in 2017. Inkei demonstrates that the eleven Eastern countries were the engine for this increase – with a growing share of their GDP being spent on culture – while the public cultural expenditure in Western countries is still recovering from the 2008 financial crisis. In his conclusion, Inkei ultimately stresses that these statistics must be complemented with systematic comparative analysis in order to grasp the essence of cultural funding: “We should care less about the amount of funding [and] stop mystifying percentages of GDP, [we] should focus on quality, on the soundness and effectiveness of financing.” Please access the full report here.