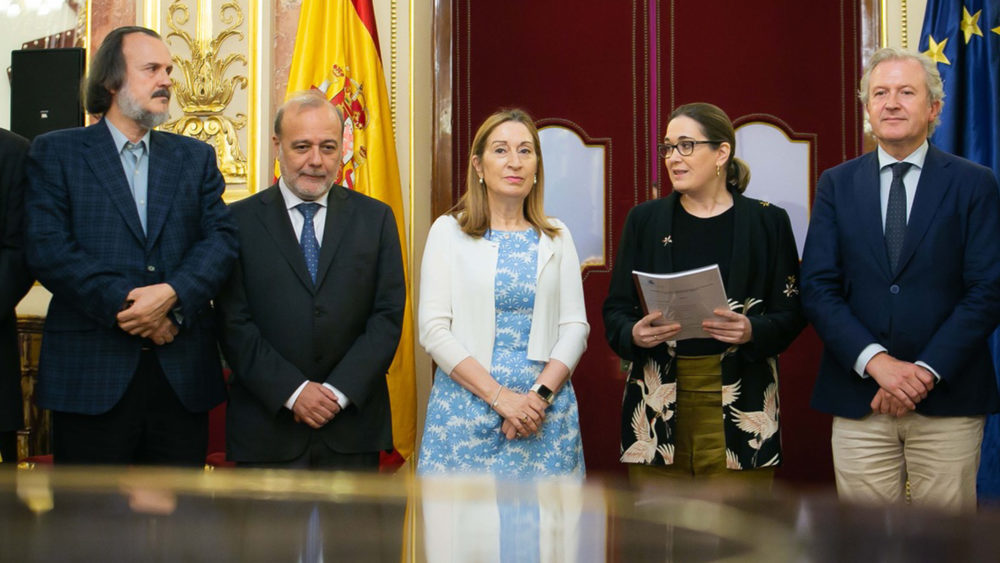 We are pleased to announce that the first cultural policy profile based on the Compendium’s newly adopted methodological grid is now available on Culturalpolicies.net. National experts Anna Villarroya and Victoria Ateca-Amestoy have finished updating the Spanish profile which can be found in the special ‘New grid pilot profiles’ section using the button in the right-hand column.

Villarroya and Ateca-Amestoy report on many interesting developments in Spanish cultural policy. The most outstanding one they detected was the ‘Statute of Artists and Cultural Professionals’ and its final approval by the Congress of Deputies in September 2018 (as described in chapter 2.3). This implementation improves the position of Spanish artists and cultural professionals in regard to (among others) social security rights, copyright remuneration and the taxation of irregular incomes.

Other important cultural policy developments in Spain regarded gender equality and the combat against on- and offline piracy. During several professional encounters in 2018 (described in chapter 2.5.5) the gender perspective and the role of women in the cultural sphere was debated. The crack down of online piracy was tightened by the implementation of new copyright measures (as described in chapter 4.1.6).