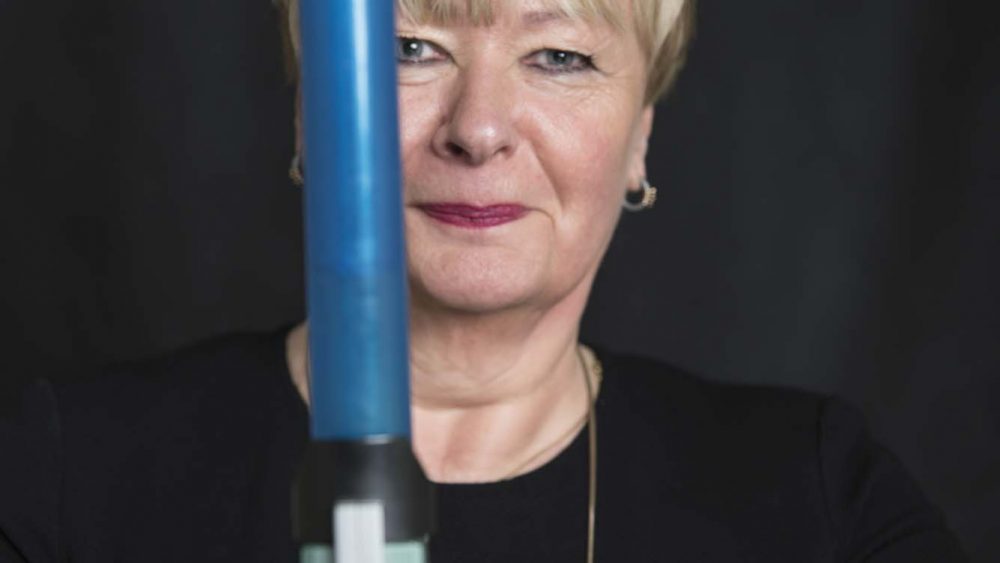 Dorota Ilczuk is an economist, Professor and theoretician of management in culture and creative industries. She is a precursor of the development of the Economics of Culture as a scientific discipline. She is also Head of the Creative Economy Research Centre and Head of the Master programme in Cultural Studies: Manager – Agent – Producer (MAP) at the SWPS (University of Social Sciences) in Warsaw. She is the founder and long-term President of the Pro Cultura foundation, as well as a member of the European Cultural Parliament and Scientific Council of the Public Library of the City of Warsaw. Furthermore, she holds the position of Vice Chair of the Assembly of Compendium Experts (ACE). Ilczuk is interested in the civil society issues, creative economy, labour market of artists and the role of producers in the creative economy. She conducts classes in cultural economics, creative industries and cultural policies.