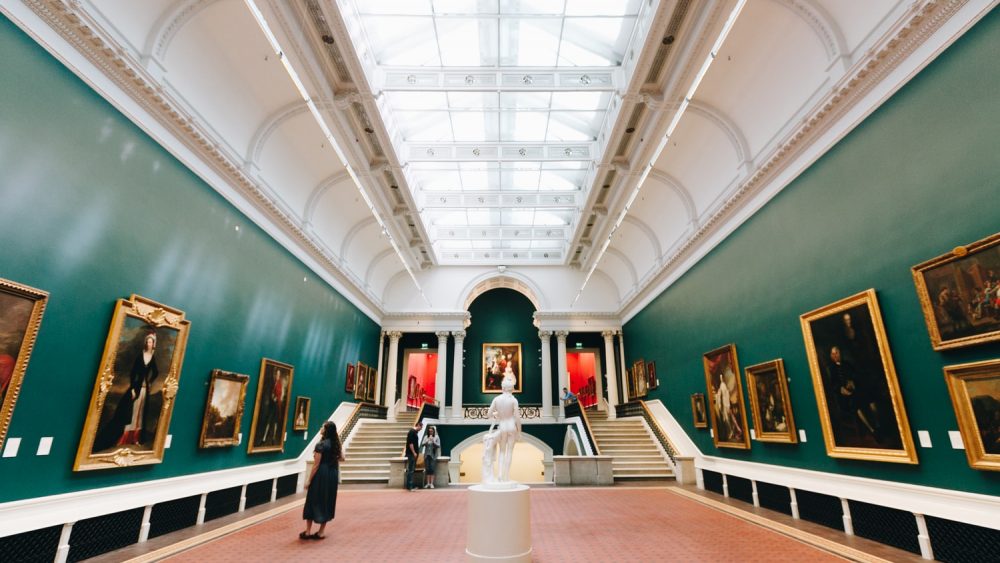 We have published the updated version of the cultural policy profile of Ireland, which replaces the former profile from 2015. Many thanks to our new expert author Paraic Mc Quaid, who wrote us the following about the most important developments in Ireland:

The new country profile for Ireland highlights a decade of stagnation of government investment in culture between 2009 and 2019. There has been a very recent return in 2019 to the 2009 levels of government investment in culture. The arts and cultural sector has survived this decade of austerity, but at a severely reduced capacity and at a serious cost to the sustainability of careers for many artists and cultural workers. The arm’s length principle has also been chipped away during the same period, through the subsumption of the autonomous agency Culture Ireland as well as the creation of Creative Ireland as a new sub-department agency. The instrumental use of cultural funds and cultural capital is notable in initiatives directly funded by government, such as a once-off National City of Culture 2014, a tourism initiative called The Gathering 2013 and Centenary Commemorations 2016. The Irish government made a promise in 2016 to create a new national cultural policy, but this has not resulted in any legislative change. Most recently, in 2020, the government responded very positively to the sector with COVID-19 aid in recognition of the severity of the related restrictions on the sector.