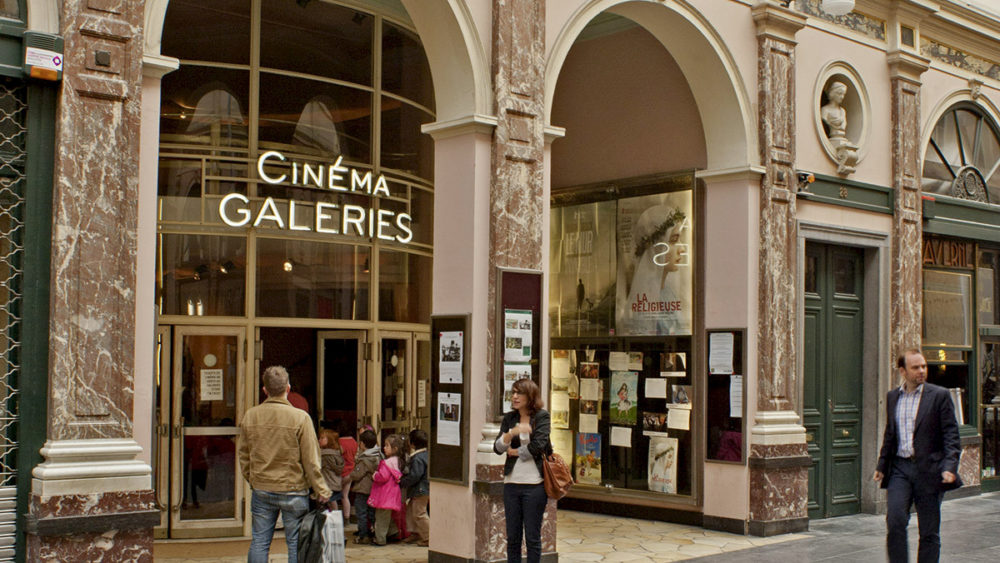 COVID-19 updates from Austria, Belgium and the Netherlands

We have updated our COVID-19 reports from Austria, Belgium and the Netherlands. In all three countries, cultural venues and institutions are gradually opening their doors again. At the same time, financial measures are being announced, expanded or developed further.

The Austrian Government is currently preparing a bridge fund of EUR 90 million for the self-employed, which will also ease the financial situation of freelance artists. Sector specific, the Federal Government has made EUR 25 million available for audiovisual productions that have been discontinued due to COVID-19.

In Belgium, the Flemish Government revealed an emergency fund of EUR 265 million on June 2nd. The fund is intended for different sectors and EUR 65 million is reserved for the cultural sector. The specific allocation of this part of the fund is yet to be announced, but a great deal will be directed at the structurally funded cultural organisations.

The Dutch Minister of Culture announced how the EUR 300 million emergency fund for the cultural sector in the Netherlands will be distributed. More than half of the support (EUR 153 million) will go to institutions that receive (multi-year) subsidies directly from the central government or through the state’s cultural funds. In addition, almost EUR 50 million will go to municipalities and provinces, and EUR 80 million will be used for loans for monuments and non-subsidised institutions.

For more information, please find the country reports here or via our menu.