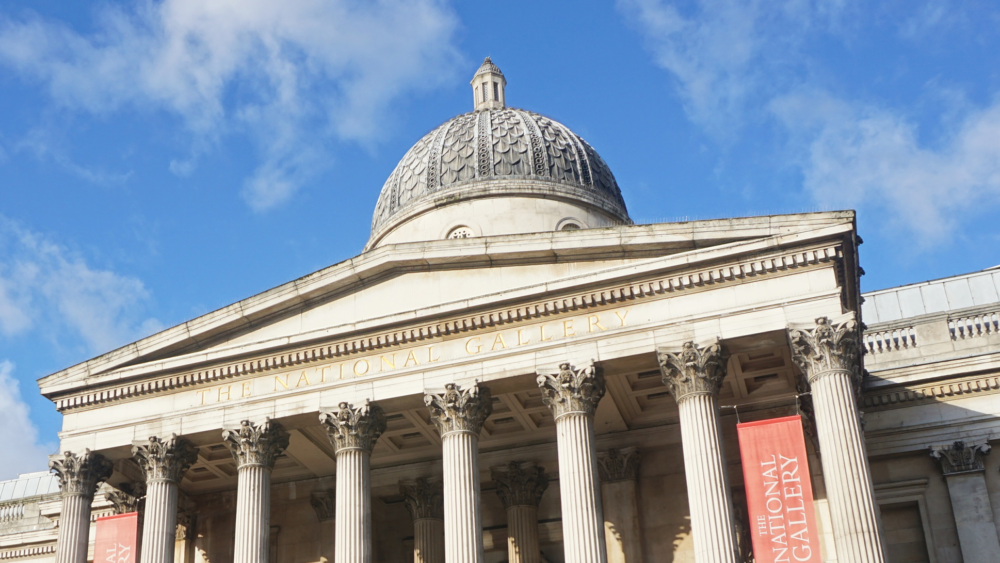 We have published the updated cultural policy profile of the United Kingdom. Currently, the profile only includes updated information on England and Wales, as updates for Scotland and Northern Ireland will follow separately. Many thanks to our valued expert author Rod Fisher, who wrote us the following about important developments in England and Wales:

Much has changed in England and Wales since the last Compendium update over eight years ago, which previously presented information on cultural policies in all four nations of the United Kingdom.

Almost a decade of austerity has impacted the cultural sector at central and local levels. Reductions at national level has led to a shift in business models with cultural organisations, especially in England, even more reliant on mixed revenue sources for their operations. Increasingly, National Lottery funds are being used to compensate for the shortfall in funding through the national agencies. Severe financial pressures at local level has led to the closure or reduction in hours of operation of a significant number of libraries and museums and the curtailing of many local authority cultural services.

Yet despite these cuts and the obligation for cultural organisations to be more resilient and sustainable, considerable imagination has been employed within the sector (assisted in part by foundations and others) to engage with a broader and diverse public. This has been especially evident in the growth of cultural initiatives that have social, health and wellbeing objectives, or seek to embed themselves more firmly in cities, urban areas and civic life. Finally, although the importance of the creative and cultural industries is widely recognised at political level in relation to their contribution to employment and the economy, this is now threatened by the departure of the UK from the European Union (and, without doubt, the ramifications of the COVID-19 virus).

For more information, please access the updated profile of the United Kingdom here.